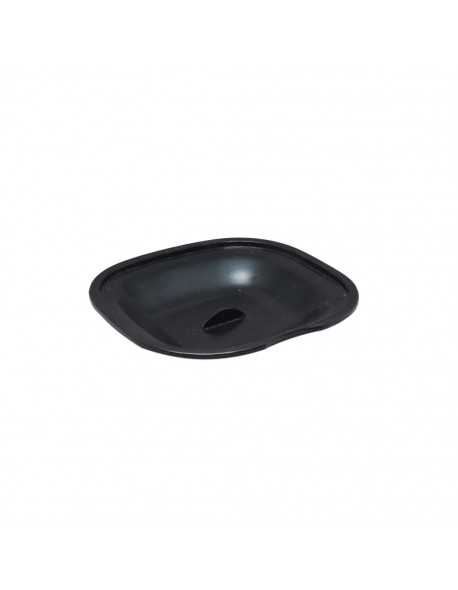 The La Pavoni (and Gaggia) plastic drain tray (371104) is used on a variety of models like the La Pavoni Europiccola, La Pavoni Professional, La Pavoni Romantica and finally On the Gaggia 105(S371104).

The plastic drain tray hasn’t been there from the beginning. The first la Pavoni’s had a flat surface where you needed to put your coffee cup. Later on, the residue coffee water was captured by a tray which was basically the painted base of the la Pavoni Europiccola. The first moment the drain tray was introduced was somewhere around the mid 70’s. But it has been there ever since.

The drain tray can be used in 2 different combinations. The first one is the plastic support which has a straight grid (371103 - S371103) the other one is the stainless steel version which has a surface with round holes punched in the material(324021) 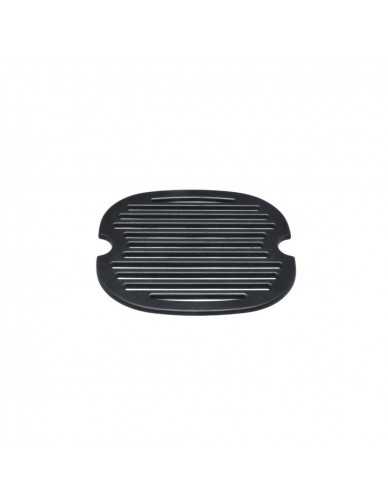 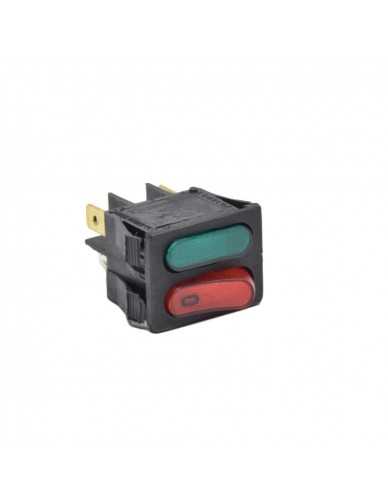 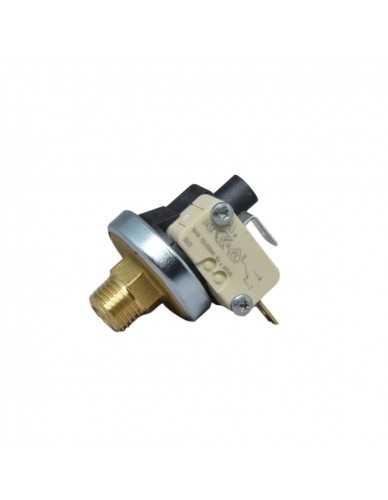 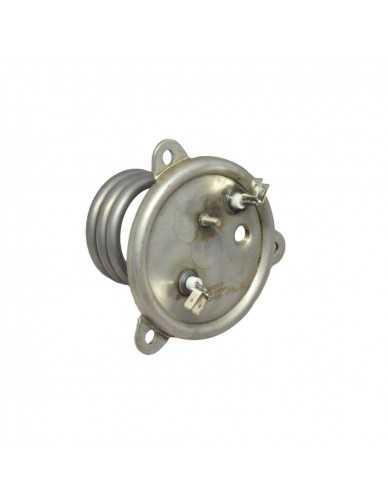 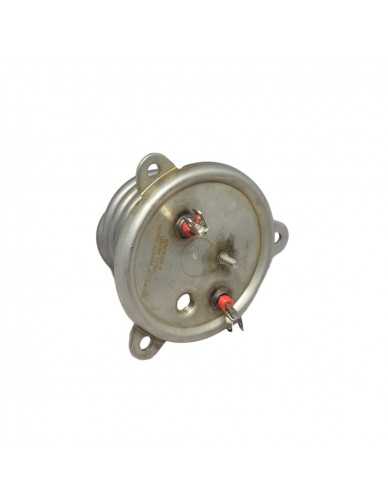 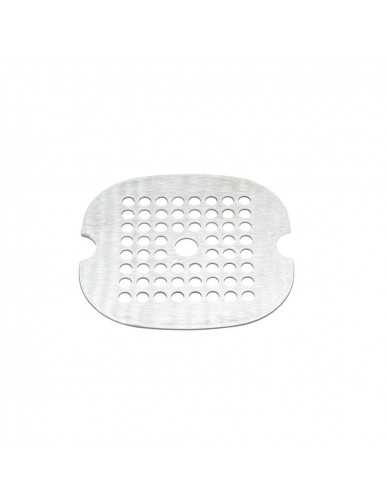 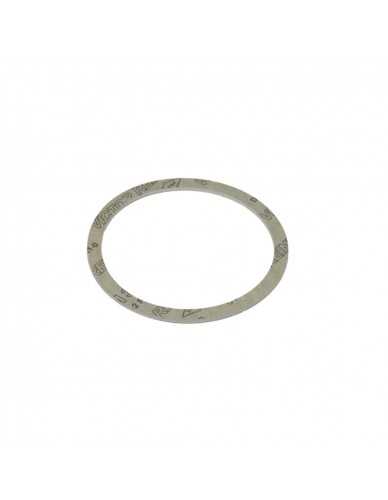 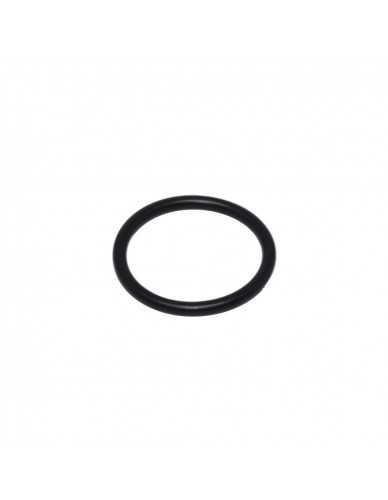 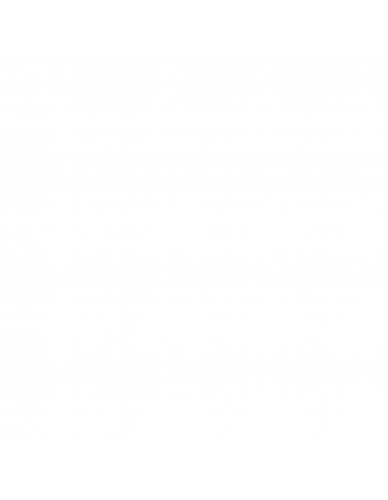 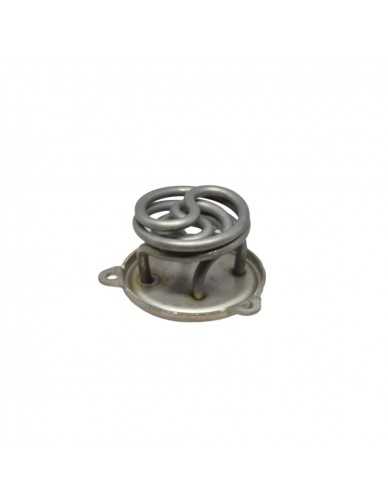 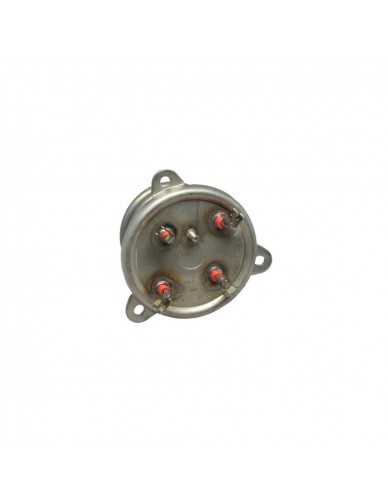 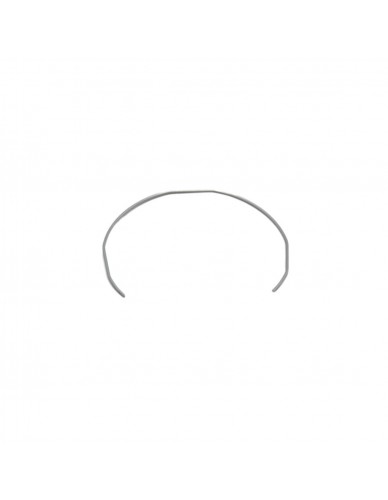 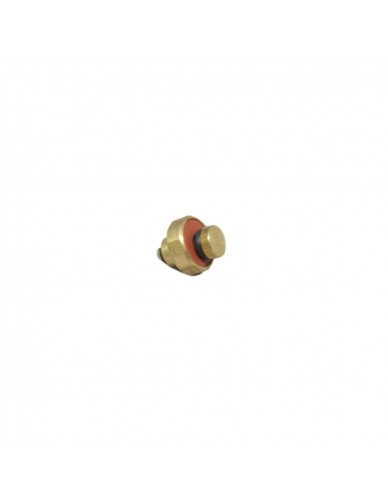 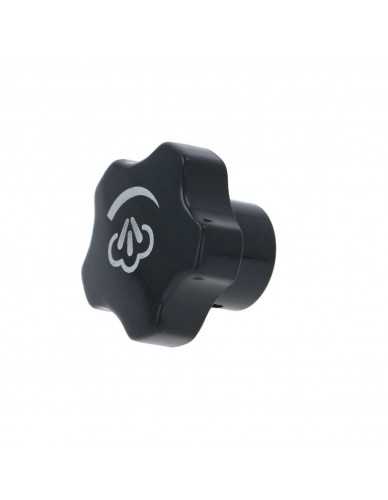 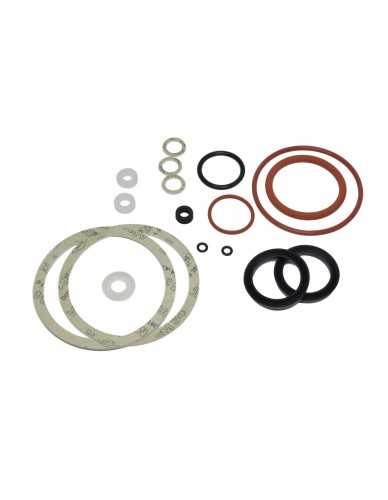 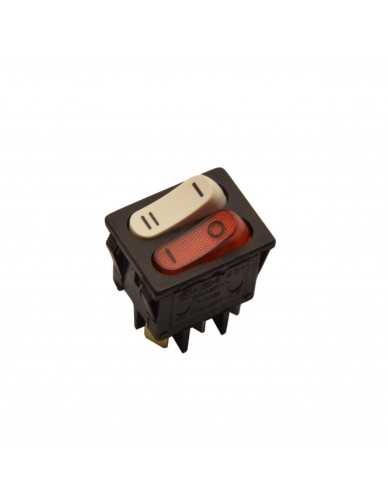 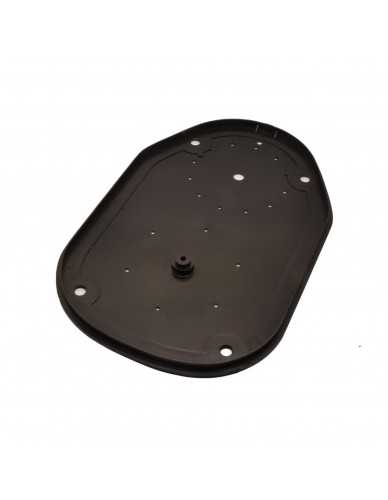 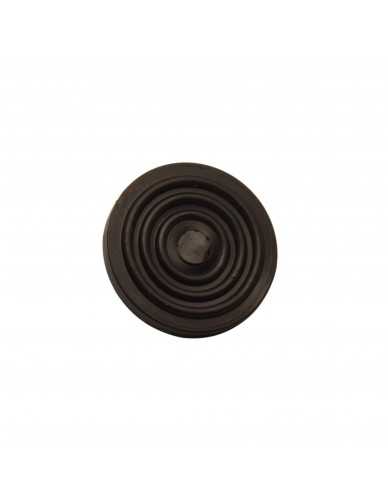 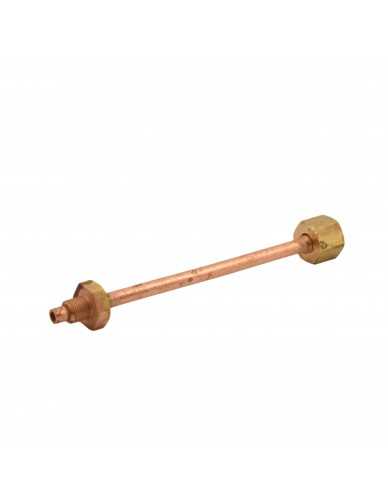 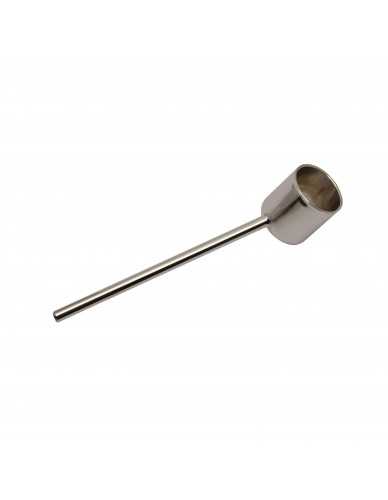 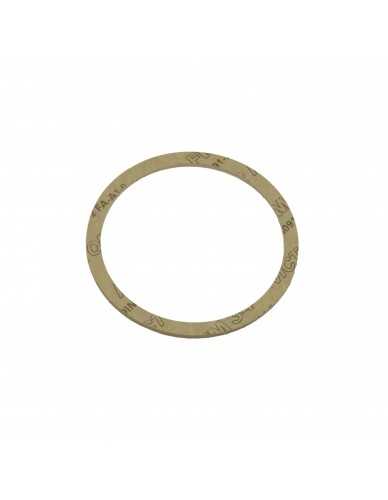 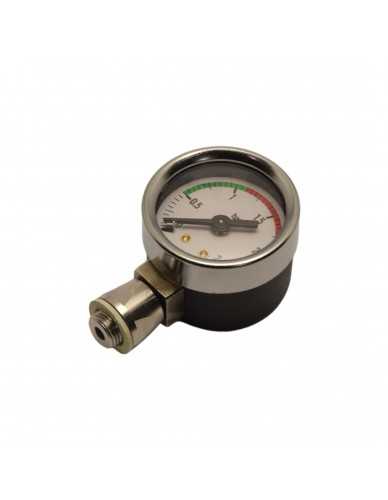 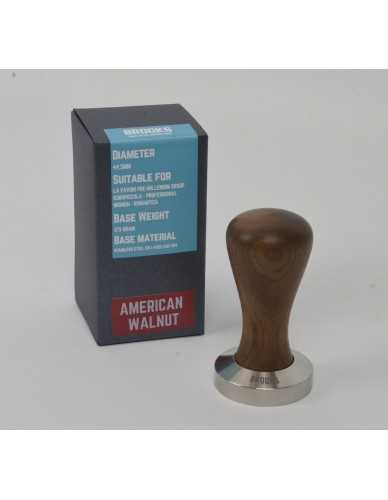 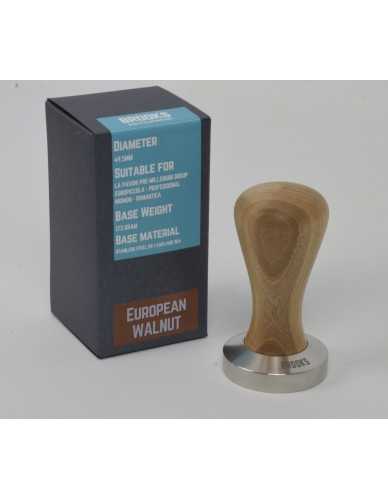 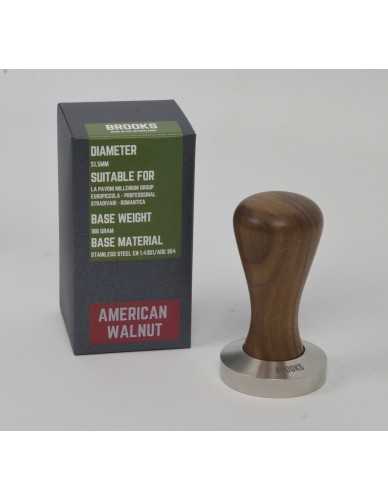 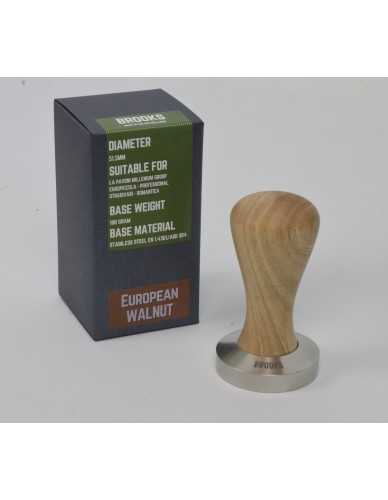 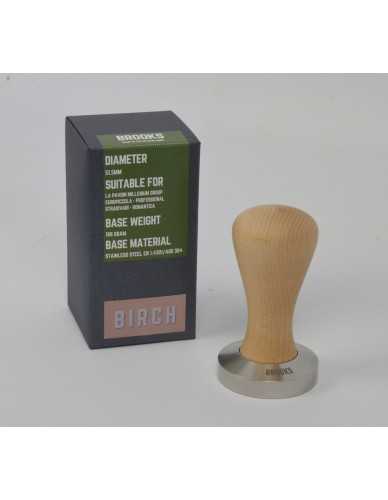