La Cimbali is one of the oldest espresso machine manufacturers in the wold. The company was founded in 1912 by Guiseppe Cimbali, to produce copper goods. In the 1930ies they started to produce coffee machine, these where vertical models. 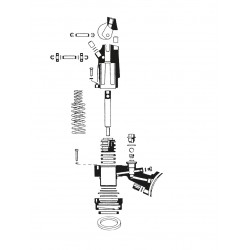 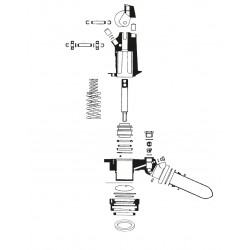 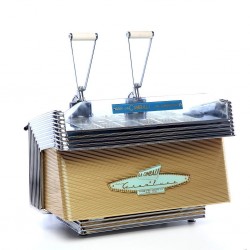 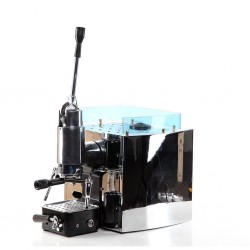 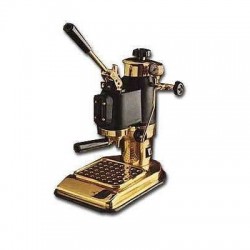